Strenghtening the performance of Senegalese companies

Micro, small and medium-sized enterprises (MSMEs) have yet to derive adequate benefit from the positive business and investment climate that began in Senegal in 2014. Even though around 300,000 MSMEs account for 90 per cent of the business enterprises in the country, they have made no significant contribution to economic growth. Ninety-seven per cent of Senegal’s private enterprises operate in the informal economy with most of them not focusing on growth but simply on market survival.

Seeking to increase the capacity of Senegalese companies, the Special Initiative on Training and Job Creation in Senegal not only supports companies that offer considerable potential for growth, but also institutional partners such as BMN. With the help of Invest for Jobs, the national institution will now support companies in their modernisation efforts so that they can establish themselves in the market and ultimately expand.

Around 50 companies in the regions of Dakar, Diourbel, Fatick, Kaffrine, Kaolack and Thiès have been identified and will be supported by BMN, which will provide training and equipment. For example, Clinique Lamp Fall in Kaolack will be assisted in acquiring medical equipment, creating an administrative tool, and in training its personnel. Tassette Green Farm, a poultry breeding and tree cultivation farm in Thiès Region, will be provided with an industrial livestock facility and will be supported in the certification of mandatory quality standards.

Increasing turnover by up to 15 per cent:Modernisation and market access

The goal of the modernisation programme for around 50 small and medium enterprises is to increase sales by at least 15 per cent at the selected enterprises. The programme also seeks to create hundreds of jobs and improve value creation. This will help enhance the business performance of Sengalese SMEs and improve their access to higher-quality markets and financing offers.

The project beneficiaries include Faraal Djigueeni Sénégal. The network that comprises 70 associations and a total of 4,000 women from the regions of Diourbel, Louga, Thiès and Dakar specialises in cereal processing and juice and syrup production. Lalla Fall Diouf created Faraal Djigueeni Sénégal in 2015 with the aim of addressing poverty and unemployment and promoting the economic empowerment of women and youth. Within the framework of the project, the network has been supported in different ways, which include the purchase of machines for production and of accounting and administration software, as well as the provision of training in hygiene and user programs.

The project, which will run until January 2022, has provided training and hardware for around 20 MSMEs.

‘Thanks to the support of the project, we have been able to significantly increase our production capacity and improve our quality,’ says Lalla Fall Diouf. According to her, the network is now able to produce 350 litres of juice a day as against 200 litres previously. A new dehulling machine has helped increase millet dehulling almost threefold up from 700 kg a day.

Even though Faraal Djigueeni Sénégal is still relatively young when it comes to the grain and pulse processing, it is already selling its products in large supermarkets and at service stations in all parts of the country. Over the next five years, Lalla Fall Diouf would like to develop the network into an industrial enterprise that sells its products internationally as well.

On behalf of the German Federal Ministry for Economic Cooperation and Development (BMZ), the Deutsche Gesellschaft für Internationale Zusammenarbeit (GIZ) GmbH supports Bureau de Mise à Niveau in Senegal within the framework of the Special Initiative on Training and Job Creation. 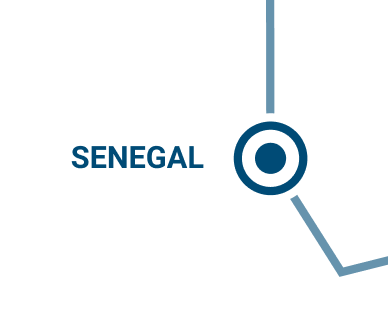 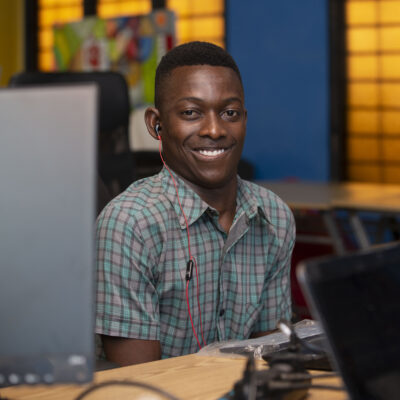 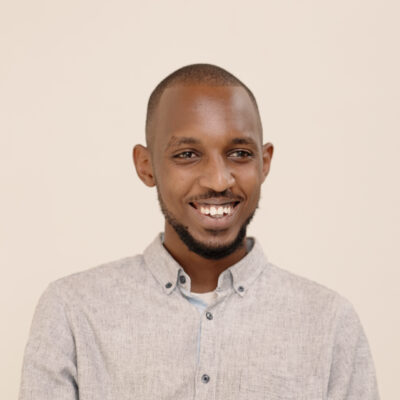 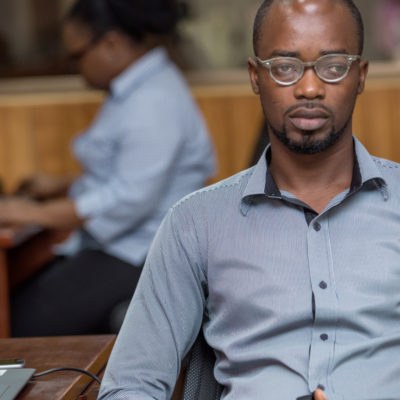 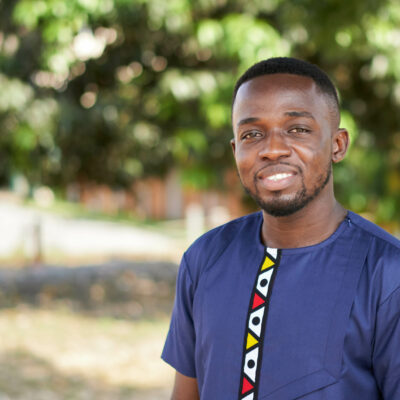 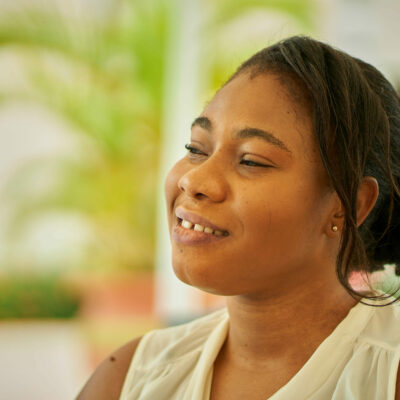 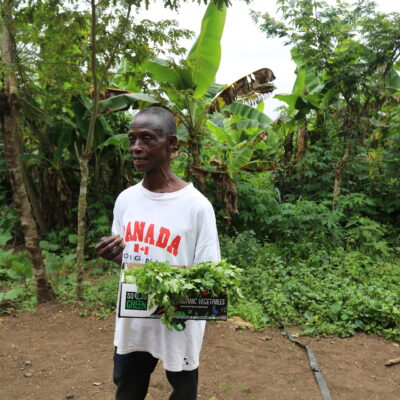 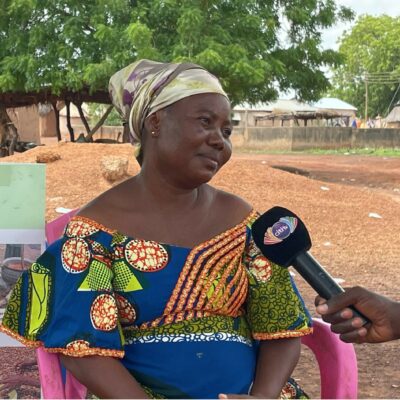 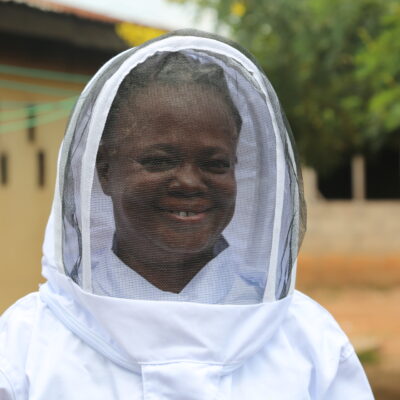 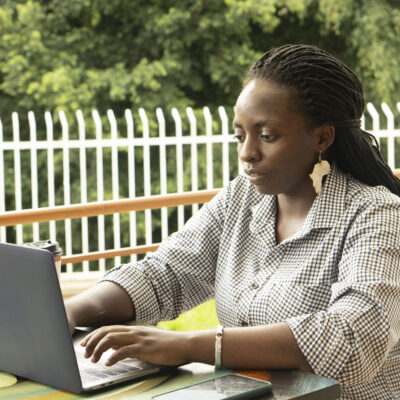