Even as a child, Moise Ntwari was fascinated by technology. But to become a developer he had to understand not only hardware but also software. Now he does precisely that, thanks to training supported by Digital Skills Accelerator Africa (DSAA), which has enabled him to rise to the position of Managing Director of Zatec RW in Kigali in a very short time.

‘I was always a tech-enthusiast guy,’ Moise (22) says about himself. ‘Because even back then, when I was still even a toddler, maybe five to nine years, I would say that technology was like a thing for me.’ He was born into one of the first generations that grew up playing with mobile phones and personal computers. He began to take gadgets apart, tinkering with the bits and pieces, and trying new things out. Above all, he was fascinated by his first iPod and its hardware, the design and the user-friendliness of the software. He secretly dreamed of developing something himself one day that people would find equally fascinating. But because there were no major role-models in the field of technology in his home city of Kigali, the Rwandan capital, he never expected to realise his dream.

‘In Kigali or Africa back then, it was really hard to find successful stories that could really put the kids dreams into a reality check and say that this could be true, this could be a reality.’

However, one day Moise discovered the biography of Steve Jobs. From then on he studied what he calls the ‘forefathers of technology’. The histories of Apple, Microsoft and Hewlett Packard inspired him because they showed that with creativity and hard work it was possible to invent something that would change the world – perhaps even in Kigali. He was so inspired that he pursued his dream and decided to start by studying hardware engineering.

From hardware to software

Moise was talented. He built his own Bluetooth loudspeaker and even a humidity sensor to help local farmers improve the irrigation of their crops. But again and again, Moise found that he was coming up against his limits. He had plenty of ideas, he drew construction plans and sketches, and uploaded them onto internet platforms – but no-one was really interested in them. He realised two things: firstly, that he would never get very far just working on his own, and secondly that he was lacking one particular skill. He understood the hardware, but not the software in his applications. He was working conscientiously and creatively, but he didn’t have the opportunity to expand his skill set.

His chance came when he heard about and applied for the training offered by Digital Skills Accelerator Africa (DSAA). DSAA is a registered non-profit association of companies in the digital services sector, which share the common objective of inspiring, training and employing talented Africans in IT. It is supported by Invest for Jobs. Through DSAA, Moise was able to take a practical training course in software development in Kigali at Zatec, one of DSAA’s member companies. The German start-up supports international customers with software development.

Alongside the technical skills that he acquired at Zatec, Moise was especially impressed by the cooperation with other participants. ‘What I did find that is quite remarkable about the accelerator program, compared to other programs, is that not only you get to learn from your mentors and lecturers, but also you get to learn from your peers, which I find is quite rare in the college or elsewhere.’

With his experience, talent and vision of the future, Moise not only secured a job at Zatec, but within a very short time rose to the position of Managing Director of Zatec’s new branch in Kigali, where he now heads a team tasked with connecting Rwanda’s pool of qualified workers with the international market for software services. Most of all he enjoys promoting new talents and seeing the young tech location of Kigali grow. He’s made the leap from tinkerer to Managing Director, and with DSAA support Moise may soon develop into one of the success stories that will inspire the next generation of young tech enthusiasts.

‘We are living proof of how this program has impacted the lives of the African community in general – and specifically in the ICT sector.’ 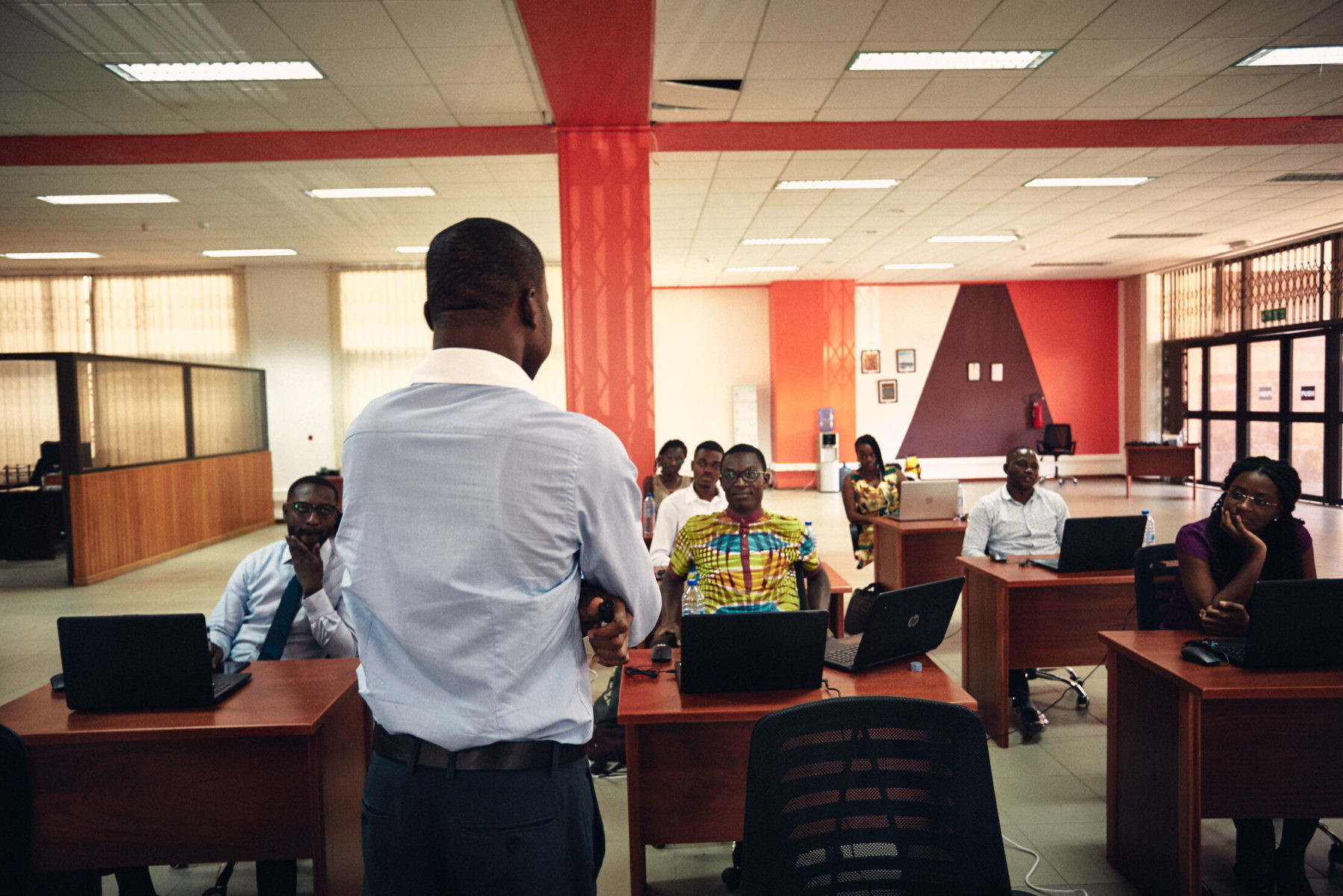 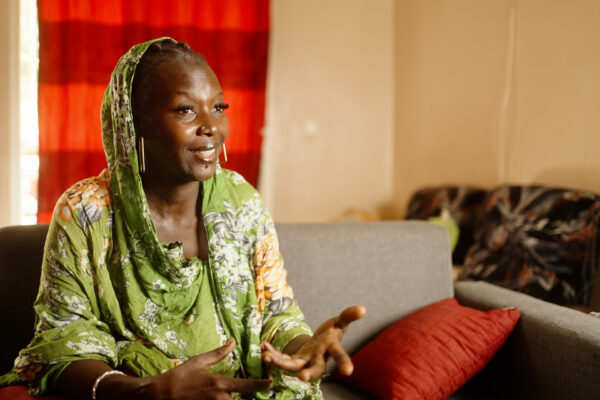 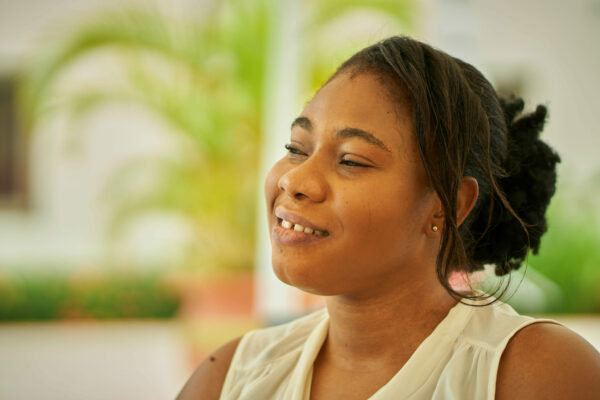 Abigail Dede Sackey has been paralysed since childhood, so she started school much later than other children. She learned by herself and discovered the IT sector. Digital Skills Accelerator Africa (DSAA) enabled her to acquire the necessary IT skills and now she wants to show other people with disabilities that there are opportunities available to them. Read more.